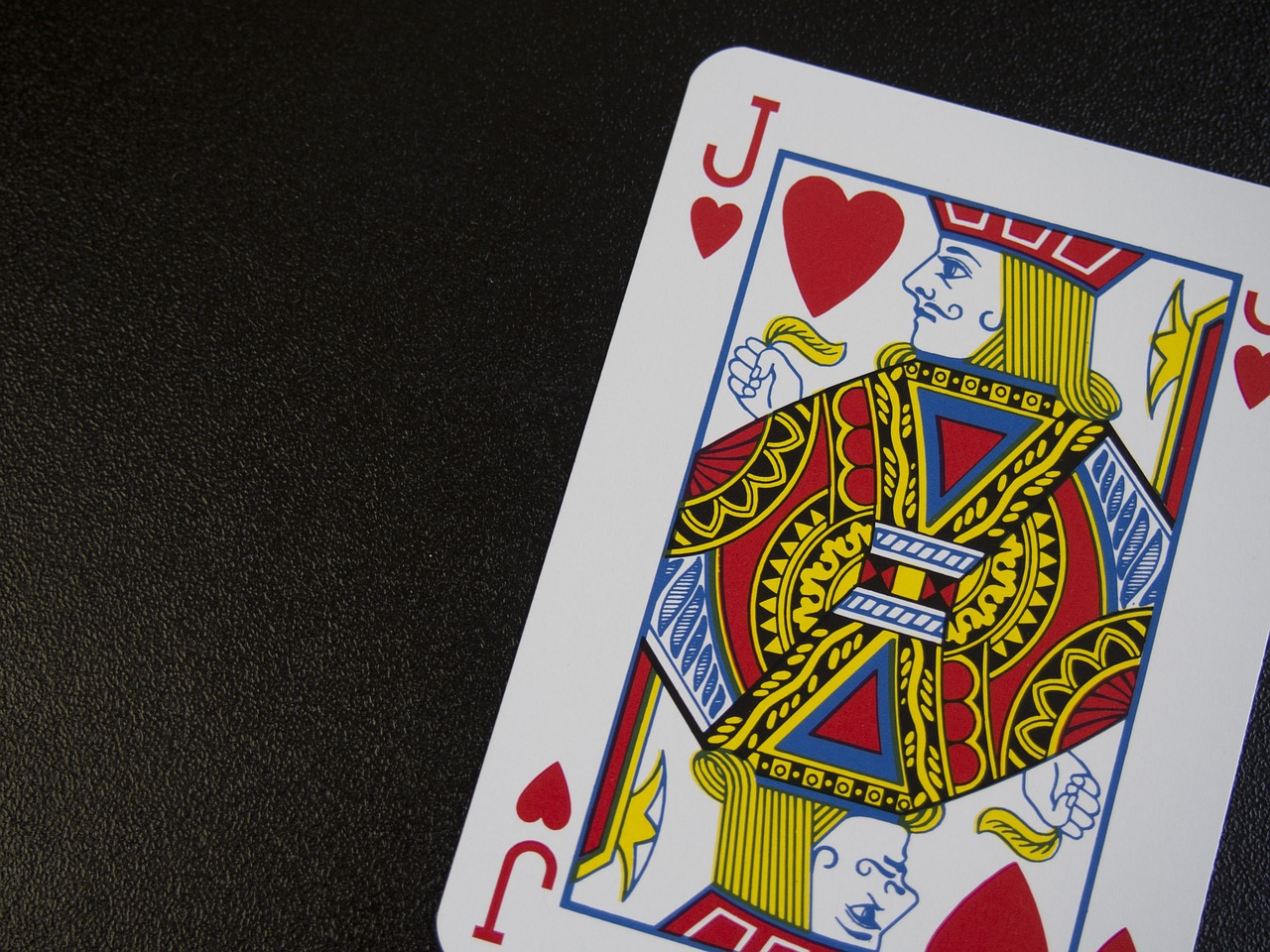 Also known as Slap, this is a noisy and “crazy” game usually played by children. It’s one of the most easy and fun card games to play. Make your family vacation nights more exciting and fun with this game!

As the name suggests it involves slapping, but there is nothing to worry about as the slaps are (or should be) harmless. Don’t forget that it’s a game, so don’t hit the card, or someone else’s hand, too hard, you might get hurt or hurt someone else.

A standard deck of cards without the jokers, be aware that the cards may be damaged

The first player takes the top card of his pile and places it face up in the center of the table. All players take turns doing this until a Jack is flipped.

Whenever a Jack is placed in the center, every player tries to be the first one to slap it.

The player who slaps the Jack first gets the card and all others underneath it and adds them to the bottom of his pile. The player then starts a new round.

The winner is the last player in the game, who collects all 52 cards.

See the latest updates and how we are responding to COVID-19here.